Home
History
Museums
A Spectacular Visit To The Museum of the Moving Image In Queens, New York
Prev Article Next Article 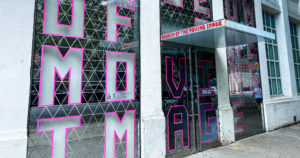 A visit to The Museum of the Moving Image located in Astoria, Queens is one of the most enjoyable experiences one can take in especially if your a big fan of the movies. While it’s nowhere near in size as some of New York’s other famous museums like the Metropolitan Museum of Art or The Guggenheim, this small museum in a wonderful neighborhood in Queens packs a lot of punch in a small three story building that in itself is a work of art on the inside. And we cant ignore the theaters and outdoor seating area that makes this a much bigger museum than it may seem. The Museum of the Moving Image is located at  36-01 35 Ave in Astoria. It’s very easy to miss if you don’t have the exact location because there is no grand entrance or huge outdoor displays promoting the museum. It’s just a simple pair of glass doors surrounded by planes of glass with the words Museum Of Moving Images printed in large pink letters. The museum is housed in a building that is part of the current Kaufman Astoria Movie Studios complex. The Museum of the Moving Image first opened its doors in 1988. The Museum began a grand expansion in the Spring of 2008 and reopened its doors at the start of 2011.

Upon entering the Museum of the Moving Image one is greeted with a small gift shop on the right hand side which is currently closed due to the Coronavirus Pandemic. It’s nice to not have to enter or leave through a gift shop like many museums make their patrons do. This gift shop is just a small side attraction that you can visit or ignore when it is open. There was no wait line to buy tickets which cost 15 dollars for general admission to the museum. We were told by the ticket takers that we should take the elevator to the third floor and work our way back down. We were not sure if this was just a pandemic procedure to keep foot traffic flowing in the same direction or if it was just a better way of seeing the museum. It was probably a little bit of both, but it made sense as we worked our way through the museum from the top down. 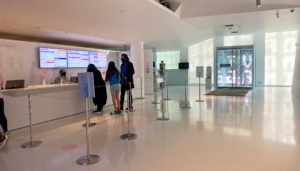 The elevator that took us to the third floor was large and filled with television screens. The museum even made riding an elevator a fun experience. Up arriving on the third floor we were greeted with a spectacular exhibit on Stanley Kubrick’s legendary motion picture 2001 Space Odyssey.  The exhibit entitled Envisioning 2001: Stanley Kubrick’s Space Odyssey, is an amazing exhibit that is run in conjunction with a special 70mm screening  and 4K digital restoration of the classic 1968 Stanley Kubrick film that is showed a few times a week. This is one of the most innovative films of all time on so many levels. The exhibit features so many artifacts from the film from props to storyboards to models to videos and sound effects from the film playing throughout the entire third floor. This is a dazzling exhibit for anyone, but especially for those who grew up mesmerized at a young age by one of the all time most important science fiction films ever released.

On display below and featured in the photograph taken at the museum are the authentic costume space suits worn in the film from both the Clavius Base scene and Dawn of Man scenes. 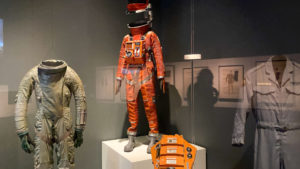 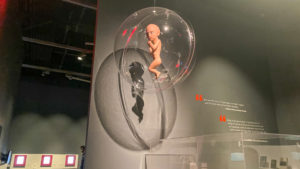 The third floor of the museum is also host to another spectacular exhibit entitled Behind The Scenes. This is an exhibit that was closed for a while but seems to be open now as we were allowed to touch much machinery that was displayed throughout the exhibit. Some of the most fascinating aspects of this exhibit were the masks worn by many of the most famous characters in movie history including Jim Carrey’s mask from the film Mask and the mask that Robin Williams wore as the character Miss Doubtfire. Makeup and masks from classic films such as The Godfather and many others were also included in the exhibit. One of the highlights of the Behind The Scenes exhibit was a small game room that featured many classic video games going all the way back to the original Pong that we all played on TV in the 1960s. Although the Pong game was not interactive, many of the 1980s video games were. There was also actually was a coin machine to make change so that patrons could play video games stepping back into time into the early 1980s. And yes, there is hand sanitizer everywhere for the museums patrons. 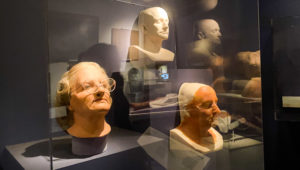 The Museum of the Moving Image seems to be a museum that is very active in bringing in various exhibitions on a rotating basis therefore always keeping the museum fresh with new exhibits to explore every couple of months. One must not forget that this Museum is part of the Kaufman Astoria Studios complex. A complex in which so many motion pictures and television shows are filmed every day of the year so that this is a place where there are major movie stars and television stars on a daily basis that you know must be visiting this Museum looking to contribute in many different ways. How could they not? We are only guessing at that, but it does seem to make sense.

Also on display at the Museum on our visit on this recent July 4th holiday was a spectacular exhibit on Jim Henson entitled Jim Henson: Imagination Unlimited. Just as the 2001 Space Odyssey exhibit was worth the trip alone, so is this one. This exhibit is just mind-boggling in every aspect. Jim Henson was just not a man who created The Muppets. They were so much more to Jim Henson’S career including Sesame Street, Fraggle Rock and the motion pictures The Dark Crystal and Labyrinth. The puppets and figures that have been included in the exhibit are simply stunning in that are the same puppet that appeared on tv and in the films. This is an exhibit for all ages and must be seens by anyone who loves the work of Jim Henson and these classic television shows and movies. While the 2001 Space Odyssey exhibit is part of the museum’s third floor changing exhibits, the Jim Henson exhibit has been featured at the museum since 2017 and seems to be a permanent fixtures in the museums collections. 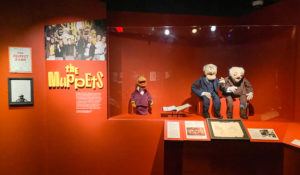 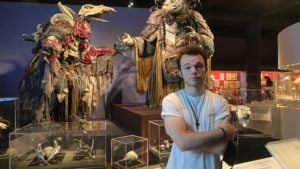 As we made our way past all the great exhibits and arrived back down on the ground floor we were greeted by the executive director of the museum named Carl Goodman. Mr Goodman  was just standing in the lobby greeting visitors. This wonderful man spent about a half hour talking with us and offered great advice to my younger son who is a college student. He was incredibly generous with his time and his love for the museum was so clearly evident in the way he spoke to us as just a family visiting the museum. The conversation with the director topped off what was a wonderful museum experience.  There are so many museums one can visit in New York City that are well worth your time. However, at the Museum of the Moving Image there is something very special and intimate that speaks so well to the individual in the same manner film speaks to the individual. They seem to really understand that at Museum of the Moving Image. There presentation of the greatest art form in history is simply outstanding. 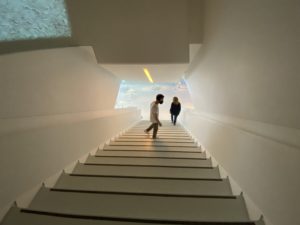 All photos taken by Brian Kachejian for review purposes only. 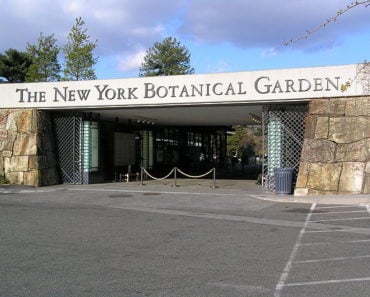 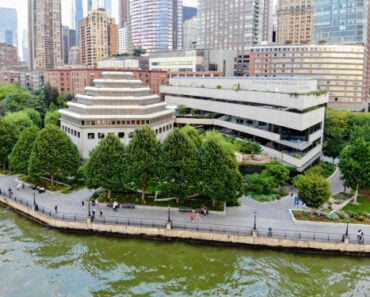 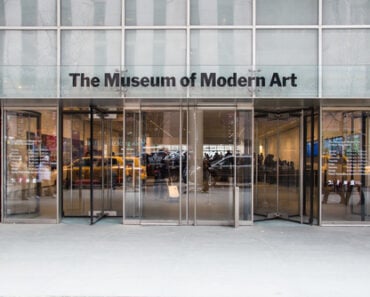 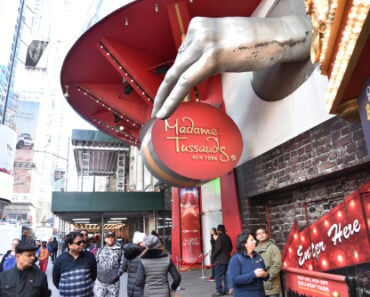 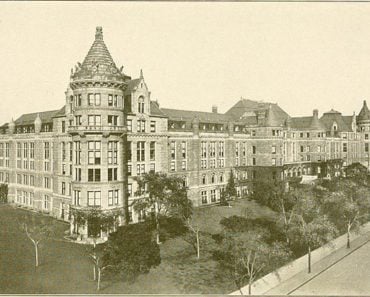