The Bronx neighborhood I grew up in during the 1960’s was not a place where chain stores located. The Norwood section of the Bronx was home to little mom and pop shops like newsstands (which we called candy stores), fruit stands, butchers, hardware store, pizzerias, and so on. The neighborhood had no McDonalds or Burger King. The closest McDonalds was one of the original New York McDonalds that appeared on Gun Hill Road. However, Gun Hill Road was not our neighborhood. The main street in the Norwood section of the Bronx was Bainbridge Avenue. The only stores on Bainbridge Avenue that could be compared to chain stores would have been the Met Supermarkets. The first chain store that moved into our neighborhood was Dairy Queen. For kids, having a Dairy Queen move into the neighborhood was like the second coming of Christmas. In fact, anytime anything new opened up in the neighborhood, it seemed as if the neighborhood would throw the newcomers a parade.

While living in the Norwood section of the Bronx, I attended a school called St Brendan’s. It was at St Brendan’s where I met my friend Michael Tee. The relevant point of our friendship is that Michael’s Tee’s father owned the Dairy Queen. When kids had birthday parties in the Bronx it usually consisted of hanging out at the person’s house playing some very stupid games like pin the tail on the donkey(yes! we actually played that game) and then having a slice of cake. When Michael Tee had birthday parties they were always held at his parents Dairy Queen. Michael Tee’s birthday parties were the highlight of the year for me and few other of his close friends. It was for the single reason that at Michael Tee’s birthday parties all the kids were allowed to roam freely in the store and devour as much ice cream as we could consume before we passed out. This is where I became an expert on Dairy Queen Ice Cream of the 1960’s.

The Dairy Queens of the 1960’s and 70’s offered the traditional sundaes, ice cream cones, shakes and a series of wonderful ice cream pops shaped in circular fashion called Dilly Bars. However, the holy grail of childhood desert fantasy was for this young man the Dairy Queen Mr. Misty drink. Long before 7-11 discovered the glory of slurpee machines, Dairy Queen was serving a flavored ice drink that was to die for.The Mr. Misty drink made its debut in 1961 about five years after the debut of the Dilly Bar in 1955. Both items were very popular in our neighborhood Dairy Queen in the mid 1960’s.

During the years that Dairy Queen had been expanding their ice cream stores,the company also began to open stores that served hot food. The stores that sold more than just ice cream were called Dairy Queen Braziers. I remember my friends parents who had opened up the original ice cream only Dairy Queen in our neighborhood invested in a Brazier store. I can actually remember going to Michael Tee’s brother Dexter’s birthday party at the Dairy Queen Brazier in 1969 and watching the New York Jets play in the Super Bowl while eating a cheeseburger. Some memories just never fade away.

While memories may not fade away, the New York Dairy Queens did. Like many fast food favorites such as Hardees, Roy Rogers and Howard Johnsons, Dairy Queen became just a memory for New Yorkers as they closed most of their stores in New York. Carvel, Baskin–Robbins and Friendlys became the big time ice cream joints that New Yorkers fled to in times of need for ice cream. Mr Misty was long gone replaced by the 7-11 Slurpee.

In the 2010’s New Yorkers began to see the return of Dairy Queen. On Long Island in 2014, a new Dairy Queen opened in Massapequa. Stores would eventually open in East Northport, Huntington, Levittown and their most recent opening occurred recently in Commack, New York. In recent years many Dairy Queens have opened in upstate New York and even in New York City. Gone is the old Brazier’s names. The new Dairy Queens are labeled DQ Grill & Chill.

For those of us fifty and older, a trip to Dairy Queen is a return to the past. It may not be exactly the old Dairy Queen of the nineteen sixties, but it’s like watching the new Netflix remake of “Lost In Space,” it’s not the same but it still feels good.

Photo: “Minneapolis: Old Fashioned Dairy Queen in Como” by Richie Diesterheft is licensed under CC BY 2.0 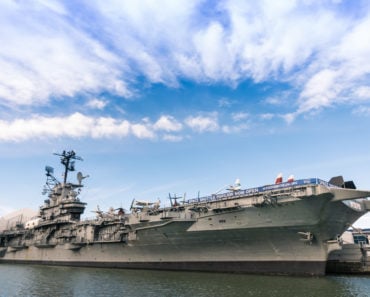 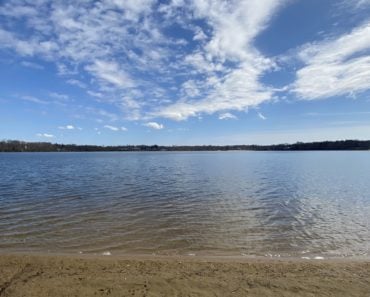 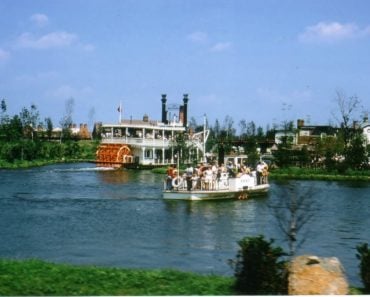 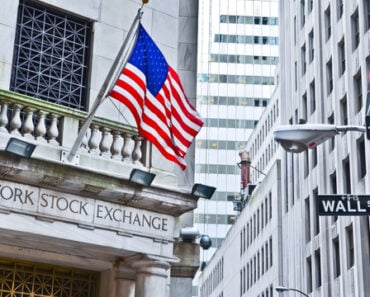 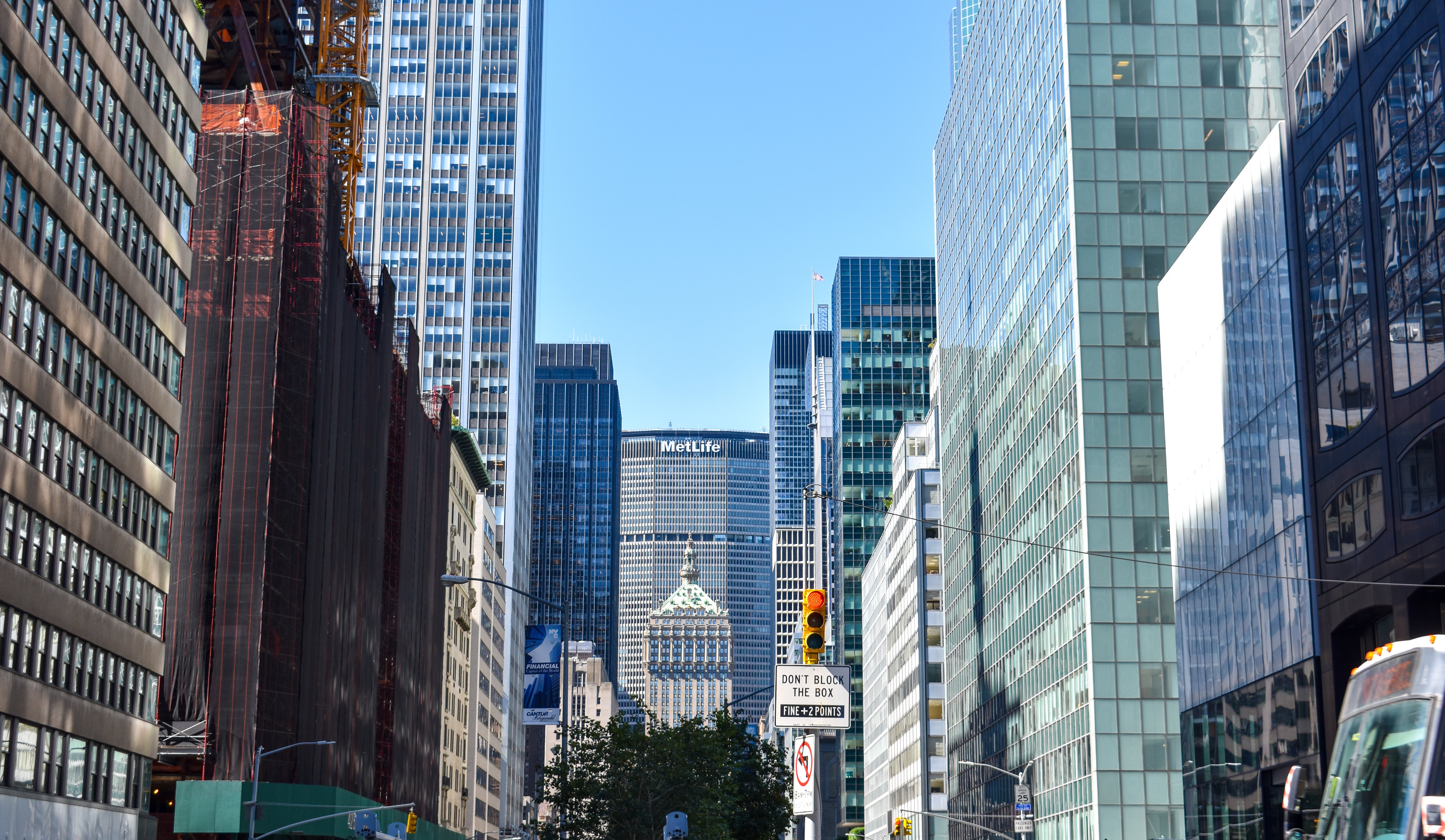