Most people who visit New York City are under the impression that Manhattan’s largest transit hubs of public transportation outside of the airports, are located at Pennsylvania Station and Grand Central Station. As far as a blend of subways lines, commuter railroads connecting New Jersey, Long Island and the rest of the Eastern corridor of the United States, those hubs stand as the largest public transportation hubs in New York City. As far as the New York City Subway line goes, outside of Pennsylvania station, one of the largest stations in which so many lines converge is non other than Union Square Station.

In simple terms, one can get almost anywhere they wish in Manhattan, Queens, The Bronx, or Brooklyn from Union Square Station. There may be many transfers involved, but your journey can begin at Union Square Station. However it may be a journey that will require blood pressure pills, Tylenol or Mylanta. Union Square Station is HUGE! Depending on where you enter that station, your life can become a huge ball of confusion and despair, or just a simple swipe of your metro card.

There are certain entrances to Union Square Station that leave the rider with the choice of one train line. The entrance at East 16th Street and Union Square East for example will take you directly down to the 6 line. It’s very easy as you have only to make a choice of heading uptown or downtown. However, enter the station at the main 14th street and Fourth Avenue entrance and you will soon find yourself standing at the mother crossroads of eternal subway confusion. It’s not a place for tourist.

The main Union Square Subway Station has plenty of signs directing people to the different lines, but is begins to feel as you keep following the signs and then all of a sudden there gone. It’s also incredibly hot, it smells bad, and there are plenty of characters to keep you either entertained or scare you half to death.

Union Square Station is the ultimate connection station outside of Penn Station and Grand Central Station but without all the fancy fast food restaurants, drug stores, newsstands and Krispy Kreme counters. Union Square Station connects the following train lines and all these trains stop at Union Station except where noted. Good luck.

5 Line – Lexington Avenue Express – From Eastchester-Dyre Avenue / 233 Street in the Bronx to Flatbush Avenue-Brooklyn College/ Nostrand Avenue. This is an express train and does not always stop at Union Square Station

6 Line – Lexington Avenue Local – From Pelham Bay Park / Bruckner Expressway in the Bronx to Brooklyn Bridge-City Hall /Centre Street in Manhattan. This train stops at every station in Manhattan and the Bronx. 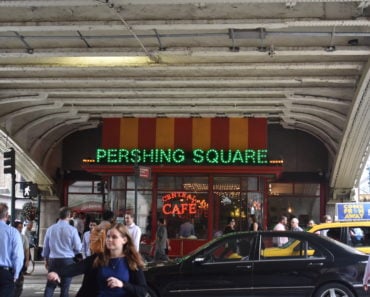 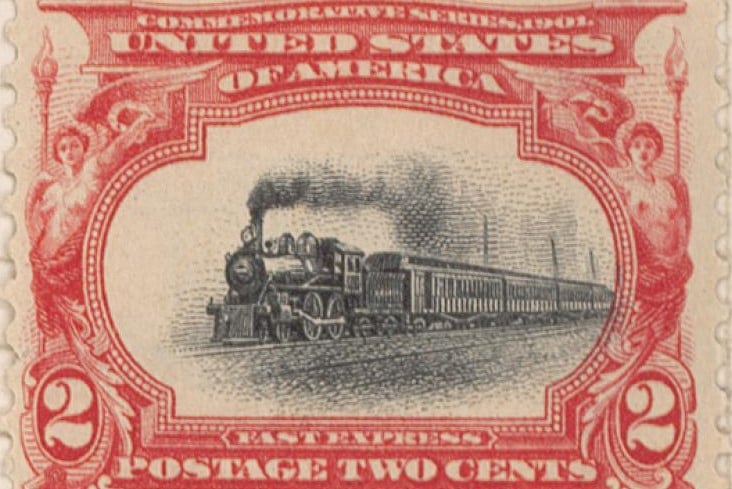 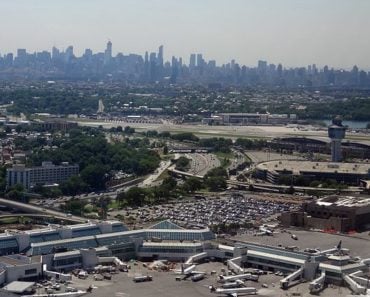 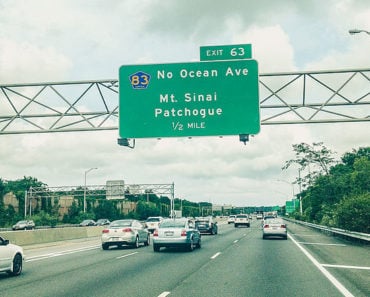 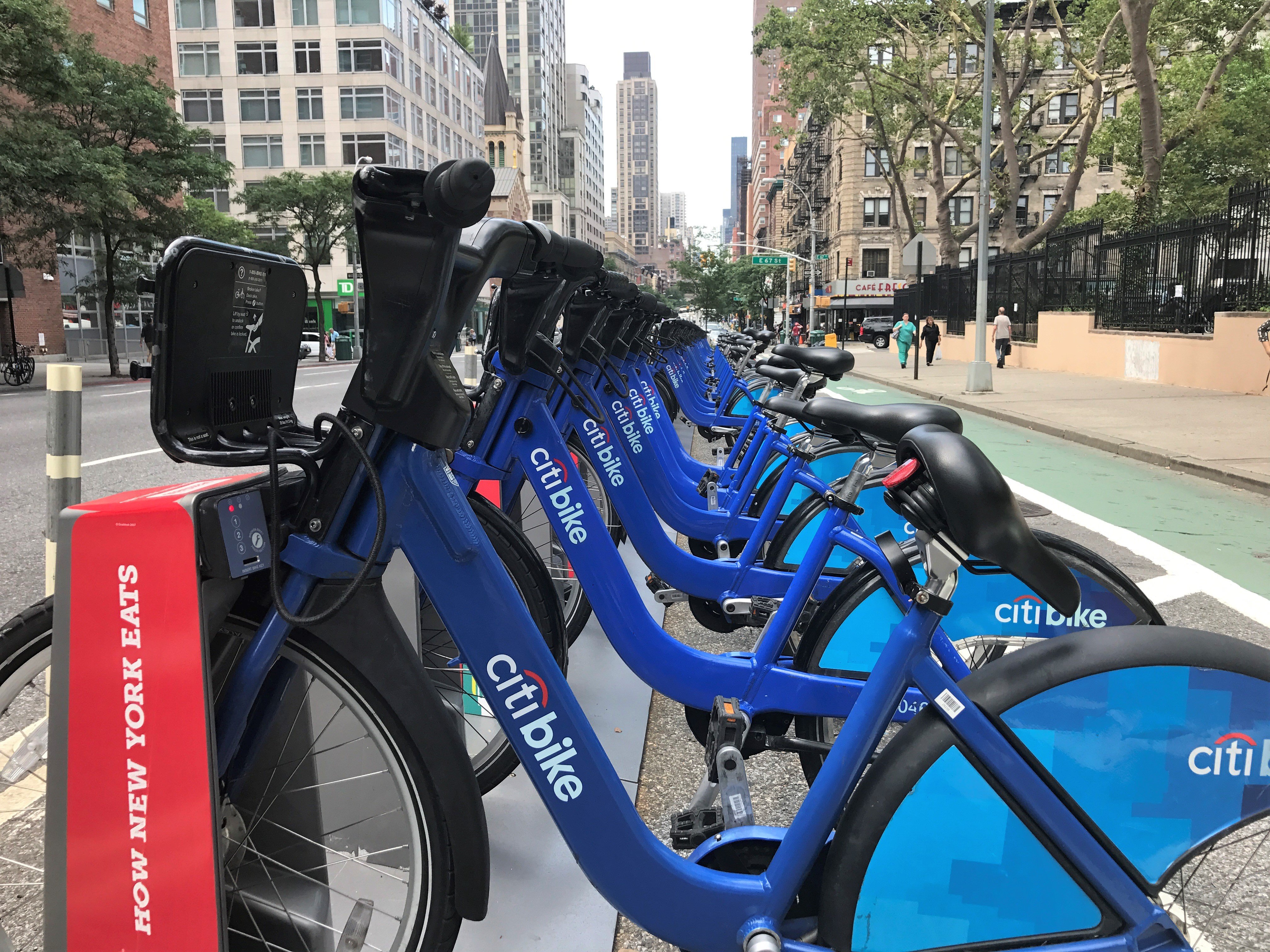