During school vacation weekdays in the summertime, the kids in the South Bronx played marbles, jumped rope, and chased the Mr. Softee truck. By Friday afternoon, the jingle “Mommy and Daddy, take my hand, take me out to Freedomland!” would blare on nearly every commercial break from Cousin Brucie’s WABC radio show. All steamy summer long, the children on the block waited for the weekend, hoping their parents would take them just a bit northeast in their Bronx borough to Freedomland U.S.A. commonly called just “Freedomland.” The price was right for a family on a budget (only 50 cents for kids eventually going up to 75 cents for general admission). So on every sticky New York Sunday summer morning after church, families piled into their Plymouth’s and Chevy’s and off they went to Freedomland!

Conveniently located in the Baychester section of the Bronx, off the New England Thruway and Hutchinson Parkway, Freedomland U.S.A. was New York’s brilliant answer to California’s Disneyland. Advertised as just 30 minutes from Time’s Square on the subway, New Yorkers didn’t need to spend a bundle on a fancy vacation to have tons of totally hokey theme park fun. Spanning 205 acres, 85 of them for attractions and the rest used for parking and maintenance buildings, it was known as “America’s Largest Outdoor Theme Park.” On opening day, Father’s Day, June 19, 1960, swarms of people from all over the country visited. On the second day of operation, traffic enforcement had to shut down the thruway because so many cars were vying to get in. This might have been because Ed Sullivan played a special promotion for Freedomland U.S.A. on his variety show. There was lots of hype, and Freedomland U.S.A. lived up to every bit of it.

Whether you wanted to ride a river boat, get shook up in the San Francisco Earthquake ride, or see a live reenactment of an Old Western shootout, Freedomland U.S.A. had it all. The layout of the park was in the shape of the United States Map. The entrance way of the park led visitors into the section called “Little Old New York,” The breathtaking “Little Old New York,” section was filled with horse-drawn trolleys and barbershop quartets performing on the corners. There was an actual recreation of the original Macy’s Department Store in which visitors could purchase all sorts of items. A man-made waterway in the park engaged visitors on a wonderful simulated ride to experience the harbor of New York and waters of Chicago.  Two tugboats provided rides of the simulated New York Harbor, while the sternwheelers of “Old Chicago,” provided a simulated ride on the Great Lakes.

In the 1960’s there was “only one beer to have, especially if you were having more than one.” The Schaefer Brewing company that ran that advertisement continuously on radio and television in the 1960’s and early 1970’s also took part in the Freedomland U.S.A. experience. In the Freedomland U.S.A. park, Schaefer Brewery sponsored an old style tavern exhibit. The Schaefer Brewing company that had been in existence since 1842, had also placed exhibits in both the 1939 and 1964 New York World’s Fairs. You could not go to a Major League ballpark in the 1960’s without seeing Schaefer Beer signs posted on the grand walls of the outfield and scoreboards. At the refreshments stands, the choice between beers was usually a Schaefer or a Rheingold Beer depending on which stadium you were attending.

Freedomland U.S.A. attempted to define the American Experience in its great display of American cities. In competing with the city of “Little Old New York,” there was “Old Chicago.” In the “Old Chicago,”section of Freedomland U.S.A. there was a major attraction that simulated the history of the Great Chicago Fire that burned for two days in October of 1871. At the Chicago Fire interactive exhibit, parents would hoist up their kids so they could “help” put out the Great Chicago fire by manning one of the water pumps. Mrs. O’Leary’s cow kicked over that lantern every 20 minutes, so you were bound to get a chance to be a volunteer and get an “official” firefighters certificate. Over the years, the twenty minute interval between simulations would change depending on certain circumstances.

The Great Plains exhibit at Freedomland U.S.A  was defined by a carousel ride pulled by mule teams. In the New Orleans exhibit, every day was Fat Tuesday with an extravagant Mardi Gras parade. The Old Southwest featured an amazing cast of characters including the most beloved character actor in the park named “Digger O’Toole.”  The character “Digger O’Toole,”  took away the bodies after the high noon standoff that took place several times per day. Kids loved having their pictures taken with “Digger O’Toole.”

Capitalizing on the space race and President Kennedy’s challenge for the United States to beat Russia to the Moon, there was also a modern exhibit called Satellite City. The exhibit was located in Freedomland U.S.A’s Florida region. The Florida region of the park had attractions where visitors could marvel at the latest technology. Landing a person on the moon seemed unimaginable for some in 1960. However the times were changing and technology was moving quite fast, as was life itself for the average family. Some embraced the changing times while others feared the future. The exhibits at Freedomland U.S.A. shifted between the wonders of progress and the sentiments of days gone by.

Another paradigm shift was both political and sociological, with the assassination of John F. Kennedy on November 20, 1963.  The assassination had a traumatic effect on the country. The loss of a loved American President and the tumultuous events that followed the assassination left many Americans scared and confused. The murder of Lee Harvey Oswald, the supposed cover up, multiple accusations and conspiracy theories left Americans searching for answers. At the same time, many Americans yearned for an escape from reality. Amusement parks like Freedomland U.S.A. offered Americans the opportunity to disengage from reality. New York World’s Fair opened in 1964 and attracted visitors in record numbers in wake of a national tragedy.

Notwithstanding changing times and finicky sponsors, the real problem for a Northeast theme park was the weather. While Disneyland could attract visitors year round, Freedomland U.S.A. had to deal with the months of October through April, when the park was closed to visitors. The winter weather wrecked havoc on the attractions. Staff needed to be employed year round with no revenue coming in. In the present day a park like Freedomland U.S.A. would have found ways to generate income during the cold winter months. The possibility of October Fests, Halloween spook spectaculars, Christmas parades and celebrations, years round concerts, the possibilities are endless.  It could have been saved. However, there were reasons that had nothing to do with the weather that forced the park to close.

Cornelius Vanderbilt Wood was only responsible for designing and constructing the theme parks. He had no control in the daily management of the parks. And sadly, he had no idea that Freedomland U.S.A. never had a chance to succeed in the long-term because of the value of the real estate it was built on. That real estate in the Baychester section of the Bronx, had been targeted by city planners such as Robert Moses as early as the mid to late 1950’s for the construction of an apartment complex to be eventually called  Co-op City.

William Zeckendorf’s Webb & Knapp owned the land Freedomland U.S.A. was constructed on. There was great concern over the issues of white migration away from the Bronx to the suburbs of New Jersey and Long Island. The loss of a valuable tax base fueled the issues of how to keep the city from losing valuable tax revenue and stop the onslaught of white migration from the city. There were no other large open tracks of land available in any of the New York City Boroughs at the time. New York City Mayor Robert F. Wagner Jr.who would be up for re-election in 1962 for a third term was mindful of the political momentum he could achieve by getting behind a project that would promise a plethora of construction jobs. However, there was a major issue standing in the way of constructing high-rise buildings on the open marsh land where the housing project was being planned.  Historian Mike Virgintino who is working on releasing a book on Freedomland U.S.A. in 2018 explains what took place in the planning of the city housing project and the role Freedomland U.S.A. played in the housing project’s eventual success.

“The apartment buildings of Co-op City could not be built right away on marshland. The Army Corps of Engineers wanted pilings driven into the ground and monitored for shifting every several years due to the current flow from Eastchester Bay. The process would take 20-25 years. The city and developers could not wait. They obtained a variance from the Army Corps that stipulated if buildings of 3-5 stories were placed on the land and did not have foundation cracks, wall cracks, shifting or collapse for five years, then the building of the high-rises could start.  Theme park buildings are 2-5 stories and Freedomland lasted exactly five years.”

Claims that Freedomland U.S.A. was “just like Disneyland” have always been around.The claims were particularly popular with folks who have never experienced one of New York’s most amazing theme parks. Freedomland U.S.A. had an atmosphere all its own. Those who were lucky enough to go there during its five short years of operation remember it fondly. Freedomland U.S.A. was real, it was not just a glorious Bronx dream floating in the minds of older adults who remember sitting on the stoop waiting patiently waited for Sunday.

Brian Kachejian is the Editor-In-Chief of ClassicNewYorkHistory.com. Mr. Kachejian is the recipient of the Stony Brook University 2006 URECA Research Conference Award for his work on the development of disco in the underground of New York City in the late 1960’s and the mass market campaign that turned a counter-cultural movement into a mass-cultural phenomena. Brian Kachejian is also Editor-In-Chief at ClassicRockHistory.com. He holds B.A. and M.A. degrees from Stony Brook University New York.

Special thanks to Mike Virgintino for his quotes and contributions as a consultant on the article.We also thank him for supplying the great authentic pictures of Freedomland U.S.A.

Mike Virgintino is a marketing communications executive who has directed corporate, nonprofit and product branding initiatives that rely on public relations, public affairs, corporate social responsibility, community relations and related strategies. Mike also is a historian who writes on diverse topics and provides communication services to historical sites and organizations. 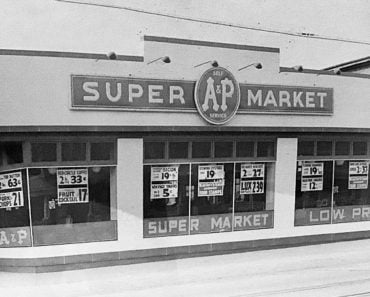 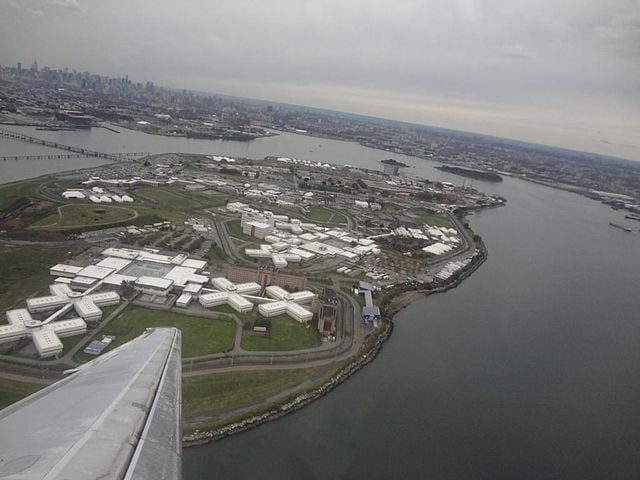 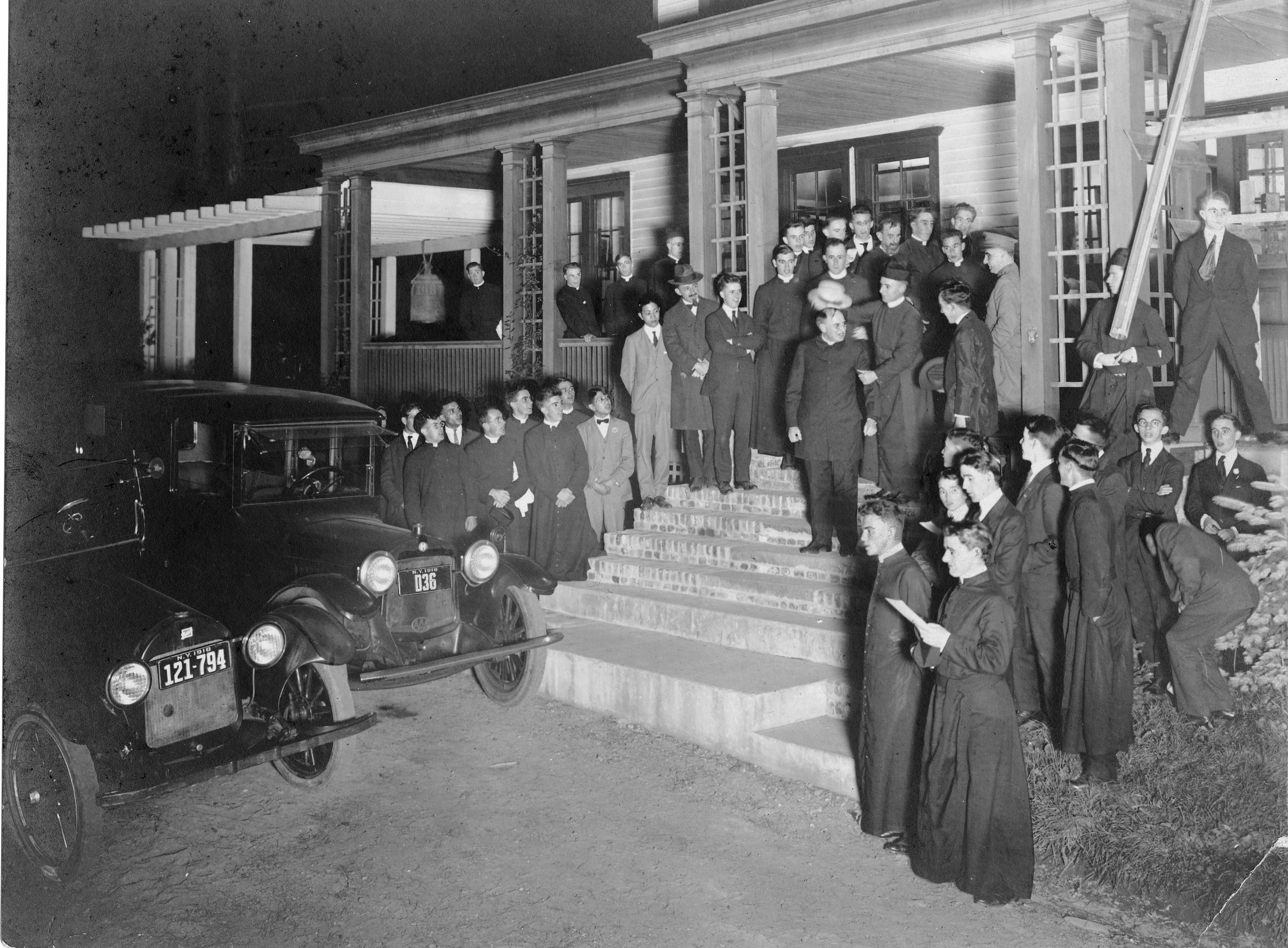 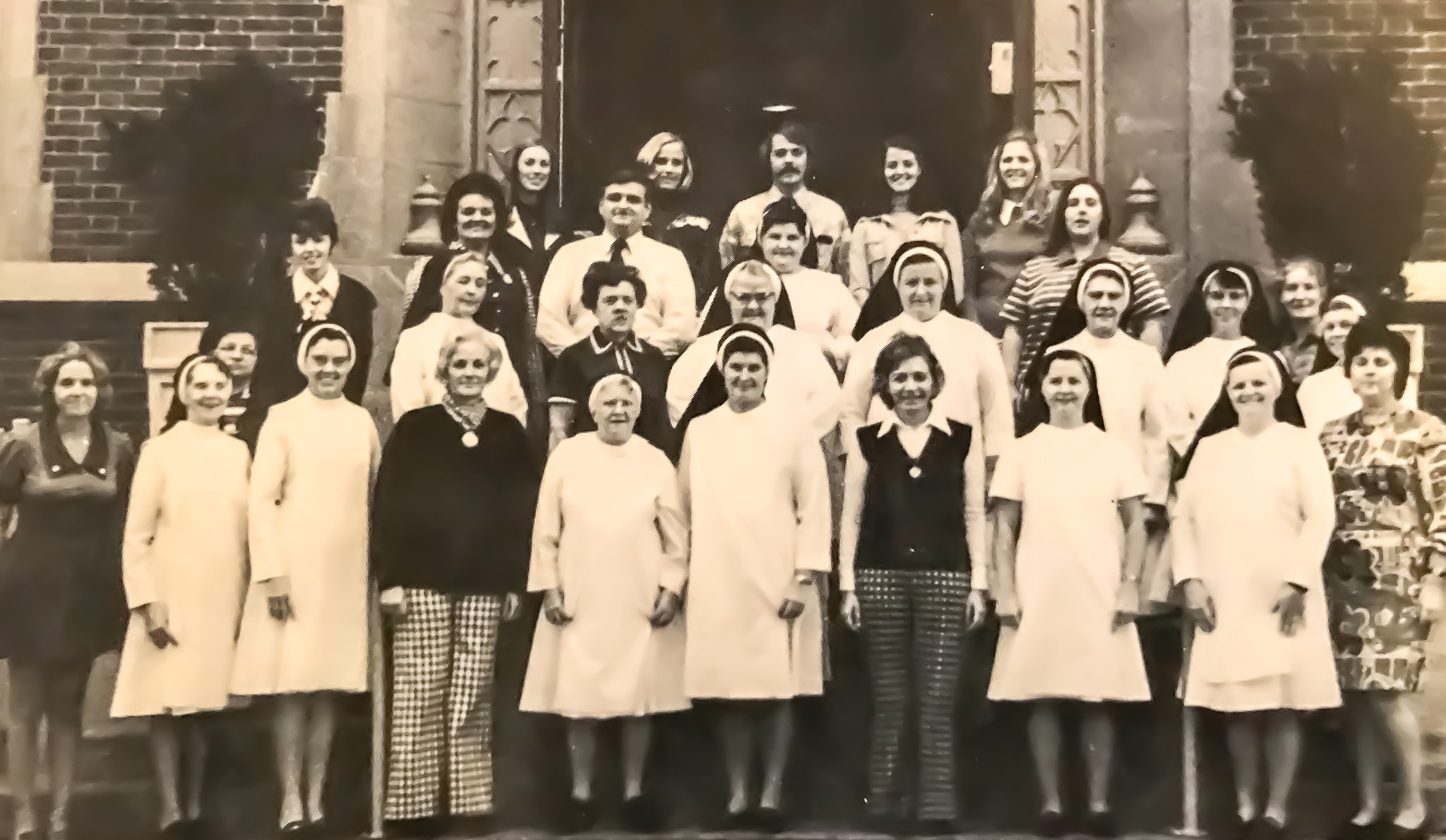 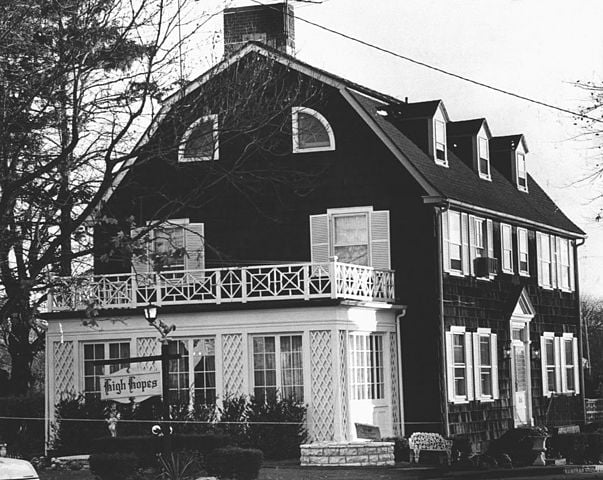 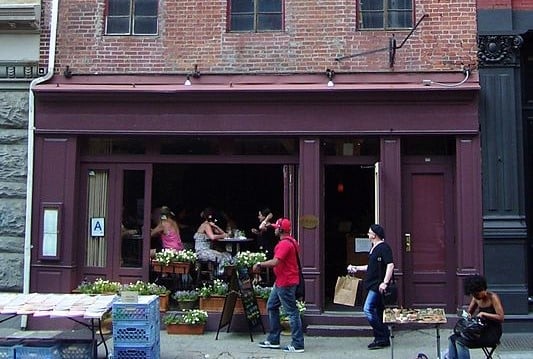