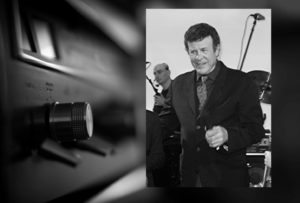 In life, for some, there are times when you can go home and return to the past to celebrate your “Glory Days,” one more time. For Bruce ‘Cousin Brucie,’ Morrow  and the millions of New Yorkers who came of age in the 1960s and 70s, a return to that past will now be possible. On Tuesday August 11, 2020, John Catsimatidis’ Red Apple Media company that owns WABC 77 AM Radio New York, announced that Bruce ‘Cousin Brucie,’ Morrow  will be returning to the airwaves on WABC 77 AM starting September 5, 2020. Bruce ‘Cousin Brucie,’ Morrow’s show  Cousin Brucie’s Saturday Night Rock & Roll Part will broadcast live on WABC 77 Am every Saturday Night from 6 to 9 pm. This will be the first time with a few exceptions that WABC will be broadcasting music in close to twenty years on a weekly basis as the station turned to talk radio in 1982.

Bruce ‘Cousin Brucie,’ Morrow’s return to WABC 77 AM Radio is a homecoming for the legendary broadcaster. Born in New York City in 1935, Bruce Morrow was a graduate of New York University in the 1950s and began his professional career in radio at WINS 1010 AM in 1959. Two years later, his legendary career would take off when he was hired by WABC 77 AM in 1961. For the next thirteen years he spent at WABC, Bruce ‘Cousin Brucie,’ Morrow would become one of the most famous radio disk jockeys in the United States. His popularity was helped by the fact that WABC AM radio was the most popular station on the AM dial on the entire East Coast of the United States.

The 1960s were perhaps the most exciting time period in history for rock and roll. Cousin Brucie was right in the middle of witnessing and promoting The British Invasion and the arrival of the Rolling Stones, The Beatles, The Kinks and so many more to the airwaves. In fact it was Bruce ‘Cousin Brucie,’ Morrow who along with Ed Sullivan introduced The Beatles to the stage at their 1965 Shea Stadium concert.

It wasn’t just the British Invasion that was featured on Cousin Brucie’s show, the 1960s were a time period when the music of Motown also dominated radio. Other American bands like Frankie Valli & The Four Seasons, The Beach Boys, The Doors, Jefferson Airplane and of course all the bubble gum songs that found their home on AM radio were all part of WABC’s appeal. This was top 40 radio on the AM dial during its most popular time period in history. It was all spun on the most popular radio station in the country in the greatest city of the world in New York with Cousin Brucie leading the way.

Along with Cousin Brucie at WABC radio were a host of other disk jockeys that would also become extraordinarily famous in New York. In the 1960s and 70s WABC radio featured  the talents of New York disk jockeys, starting in the 1960s with Dan Ingram, Scott Muni, Charlie Greer, Herb Oscar Anderson, Bob “Bobaloo” Lewis and Jack Carney. In the 1970s, the DJ’s became even more famous led by Cousin Brucie, Dan Ingram, Harry Harrison, Ron Lundy, Chuck Leonard, and George Michael.

In 1974, Cousin Brucie left WABC radio and moved over to its competitor WNBC 66 Am radio. It was a move in which a legend was replacing a legend as Bruce Morrow took over Wolfman Jack’s radio show at WNBC. Cousin Brucie only stayed with WNBC for three years before leaving the microphone behind and going into business owning radio stations. In 1982, Bruce ‘Cousin Brucie,’ Morrow returned to the airwaves on New York’s WCBS oldies station. For the next two decades Bruce ‘Cousin Brucie,’ Morrow would host many radio shows, some even syndicated entitled  Saturday Night Dance Party, Cruisin’ America, The Top 15 Yesterday and Today Countdown, Cruising with the Cuz.

Radio changed dramatically in the 2000’s with the arrival of satellite radio. It was a new format that would steal away some of New York’s most popular disk jockeys of all time including Howard Stern, Christoper Mad Dog Russo and many more. Bruce ‘Cousin Brucie,’ Morrow would also make the move to satellite radio. In 2005, Bruce ‘Cousin Brucie,’ Morrow signed a deal with Sirius Satellite Radio. For fifteen successful years, Bruce ‘Cousin Brucie,’ Morrow would work at Sirius Satellite Radio recording and performing live in various shows. He would become one of the station’s most valuable performers as he brought many of his old time fans along with him while also being introduced to a brand new audience on a world wide basis. After fifteen years with the satellite giant, on July 29th 2020, Cousin Brucie announced he was leaving Sirius Satellite Radio. Two weeks later, his return to New York AM Radio and the station where it all began for him was announced.

Cousin Brucie’s return to WABC will be in many way a nostalgic experience for many of us who grew up to listening to am radio in the 1960s and 70s. Despite the format’s low fidelity sound in a world of digital music, there is something big sounding about hearing a song on the am dial. Its probably more sentiment than anything, but I believe there will be so many looking froward to hearing that voice introduce those songs on the am dial for one final encore……..

If your no longer living in New York or out of range of WABC AM Radios signal, you can stream the show live form their website at the link below.

ClassicNewYorkHistory is part of the Big City Media group. Our other websites include ClassicRockHistory.com and BigCityReview.com 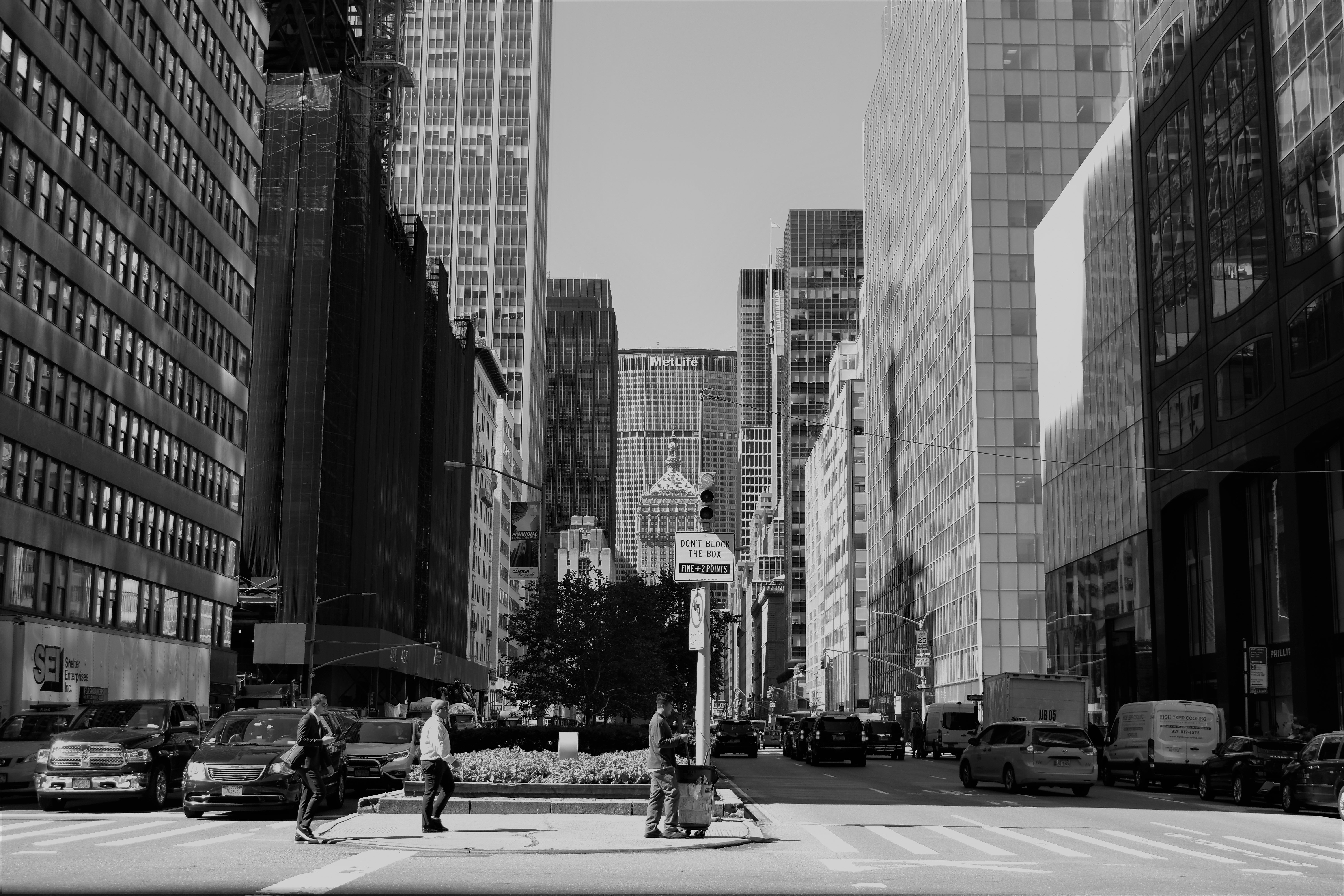 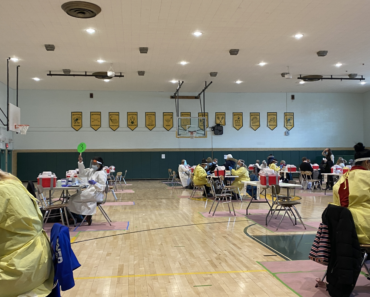 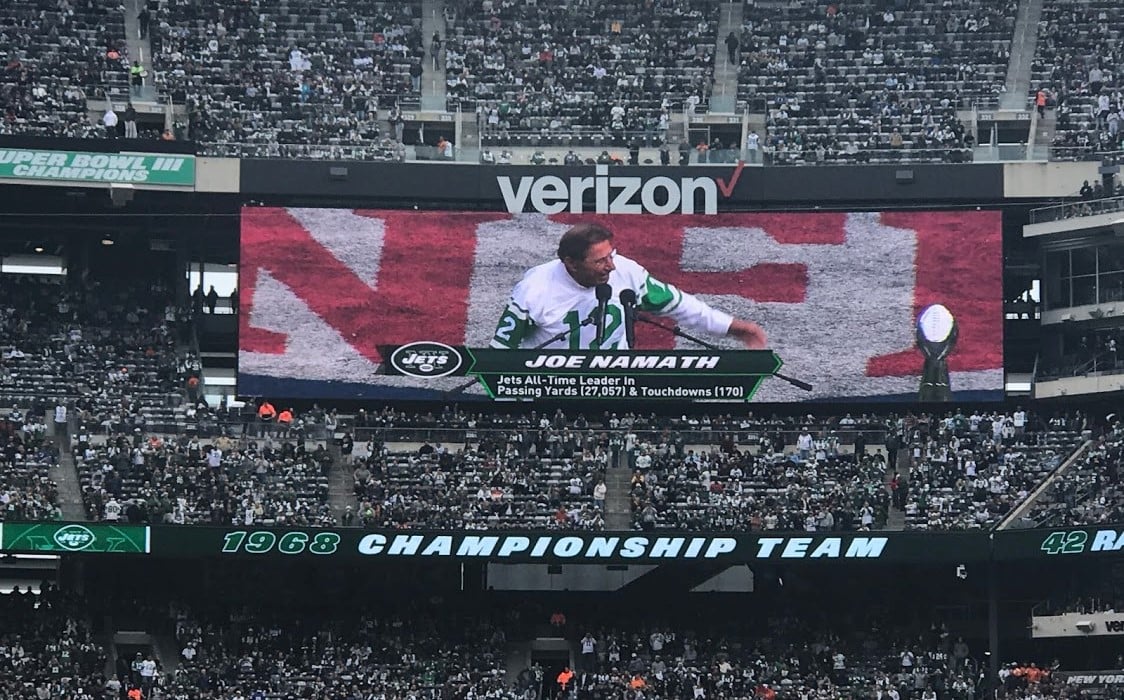 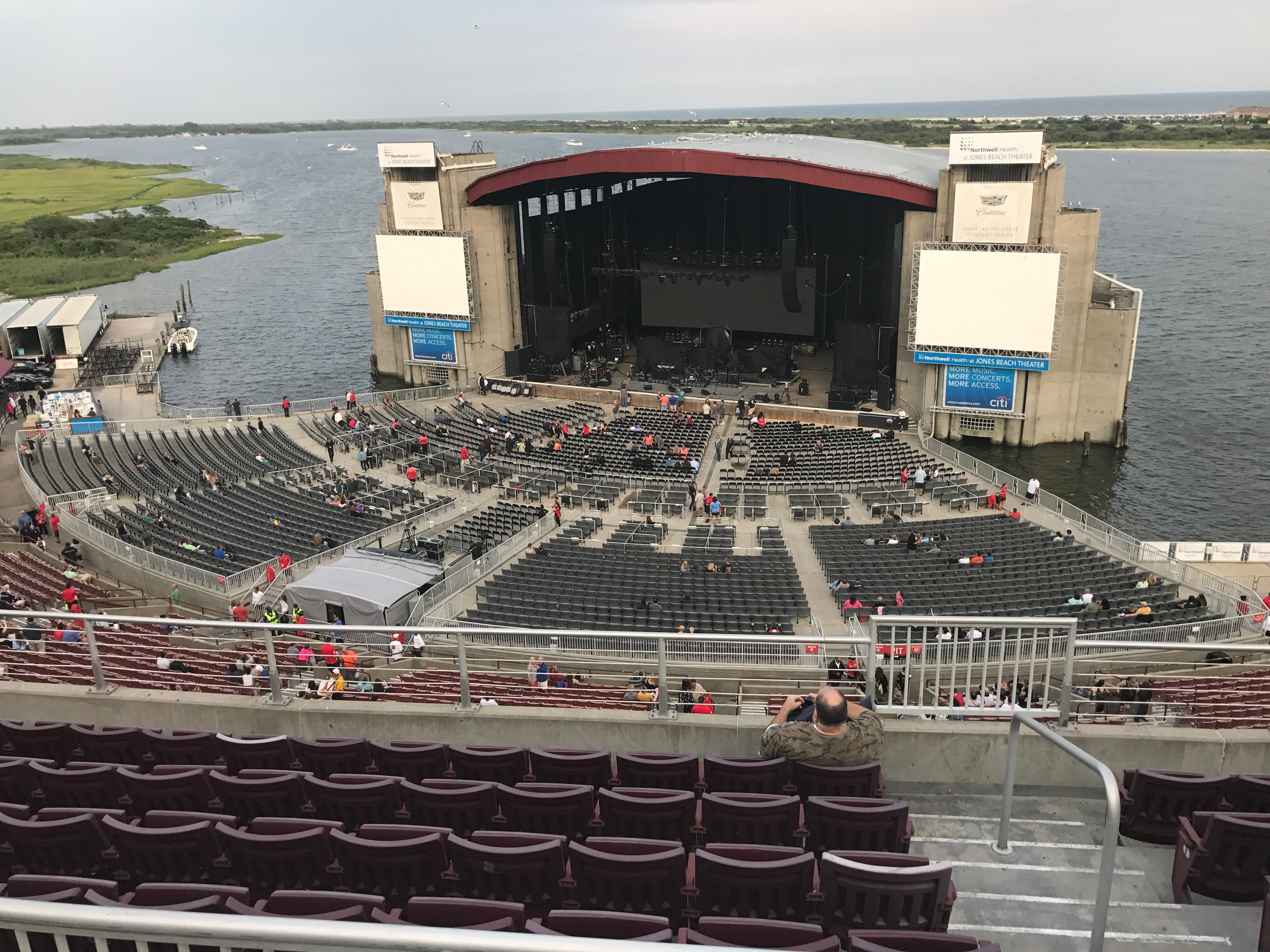 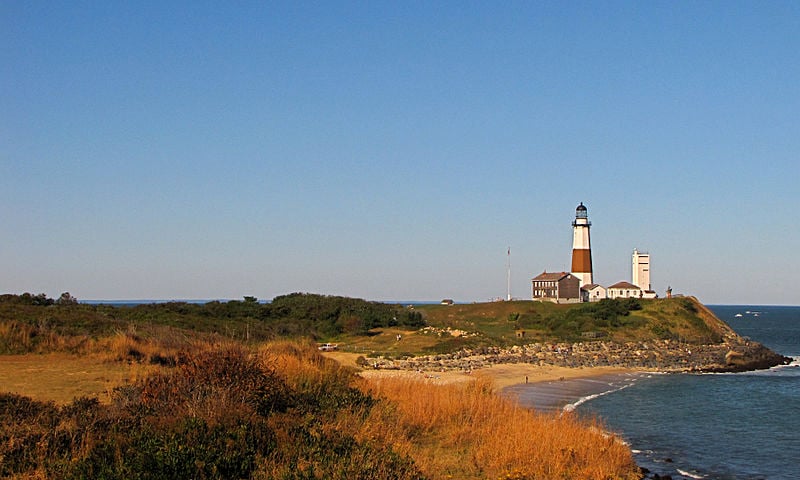