For New York Jets fans that attend home games every Sunday against any NFL team at New Jersey’s Metlife Stadium, they find themselves often in a stadium that feels like a home game for the opposing team. Yes, the New York Jets play their home games in New Jersey. However, calling it a home game really doesn’t make sense anymore. That’s because a large portion of the fan base that holds season tickets sell their games online at places like StubHub and Ticketmaster. New York Giants season ticket holders do the same thing too. The fact that both teams are maybe having horrible seasons, as usual, plays a part in many season ticket holders selling their games. However, there’s another reason why a good portion of NFL season ticket holders sells their game tickets. That reason is called the PSL license. Here’s why!

When both teams decided to build a new stadium to share, they also decided that all their present season ticket holders back then would have to buy Personal Seat Licenses in the new stadium to continue being season ticket holders. For long-time season ticket holders of both teams, this was a horrible stab in the back. I had three seats on the 50-yard line for the New York Giants. I had those seats for 30 years. I commuted 60 miles from Long Island back and forth to every game. I spent a lot of money on gas, tolls, and concessions 10 times a year going to Giant games. It was worth every penny and it was my choice to do so. No complaints about any of it. It was great. I was in the lower deck and my tickets cost $95 a seat in the final season at Giants stadium in 2009.

The following year, the New York Giants informed me that if I wanted to keep my seats in the same location in the new stadium they were raising my ticket price from $95 a seat to $700 a seat. They also informed me that they were going to charge me a $20,000 personal seat license (PSL) for each seat I owned. Since I owned three seats, the cost of my season tickets would rise to $21,000 a season for ten games. Additionally, I had to cough up $60,000 in PSL fees. The New York Jets did the same thing to their fans in the same sections.

The majority of season ticket holders who had really good seats had to give them up for both teams. There’s no way that the average fan could pay a $20,000 to $25,000 PSL. So what happened instead was all of us went into the end zones paying either for a $4,000 or $5,000 PSL. The New York Giants wanted their PSLs paid in full within two years. New York Jets offered their fans a 15-year payment plan with heavy interest. Many New York Jets fans took on the 15-year payment plan. Even though it did not seem like a really good investment, it didn’t seem too bad because NFL tickets always had a very high resale value. We could not have been more wrong.

The New York Giants were out of the picture for me because all they offered me was the last row in the upper deck with a PSL fee attached to it. They didn’t offer me end zones or anywhere else, just the last row in the corner of the upper deck with a PSL. After 30 years that’s where they placed me because I could not come up with a $60,000 PSL License fee for my three seats. (I have two sons)

Now people will argue that once you’re a fan of an NFL team you should stay a fan of that NFL team for your entire life and that you should be loyal. Well when that NFL team tells you you’re not wealthy enough to attend their games anymore, you kind of throw that argument out the window. That’s what I did. I told the Giants to keep their tickets and I placed a call to the New York Jets. I hated the Giants for what they did to me and all their other loyal fans who had been attending games for thirty years in that stadium. Many of them had season tickets since the Polo grounds. The New York Giants didn’t care about them, they wanted the money and they knew they would get it from corporations looking for tax write-offs.

Most people with a good sense of mind would say that’s not really a good deal. However, I have two sons, and going to NFL games has always been a tradition in my family.  Yes, this is my story but it’s a shared story with thousands of other NFL season ticket holders dealing with the PSL issue. That’s what leads us to the NFL home game experience being destroyed.

Having to pay those PSL fees every year has become a financial burden. It’s tough enough having to pay for tickets for 10 games. Yes, I understand nobody’s forced us to do this, that’s not the point of this article. What has happened with many PSL license holders is that they are forced to sell multiple games every season to pay for those PSL licenses.

So want to know why NFL home games are no longer home games for many teams, it’s called the PSL!; and we are all still paying the price. Yes, some will argue that with big-screen TVs and the comfort of your home, fans would rather stay home. However long-time NFL season ticket holders are families with traditions of going to games. The problem is the NFL has allowed their teams to destroy those traditions with the greed of the PSL. It’s sad. 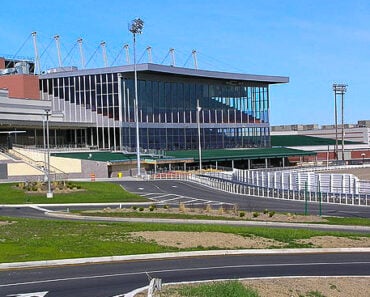 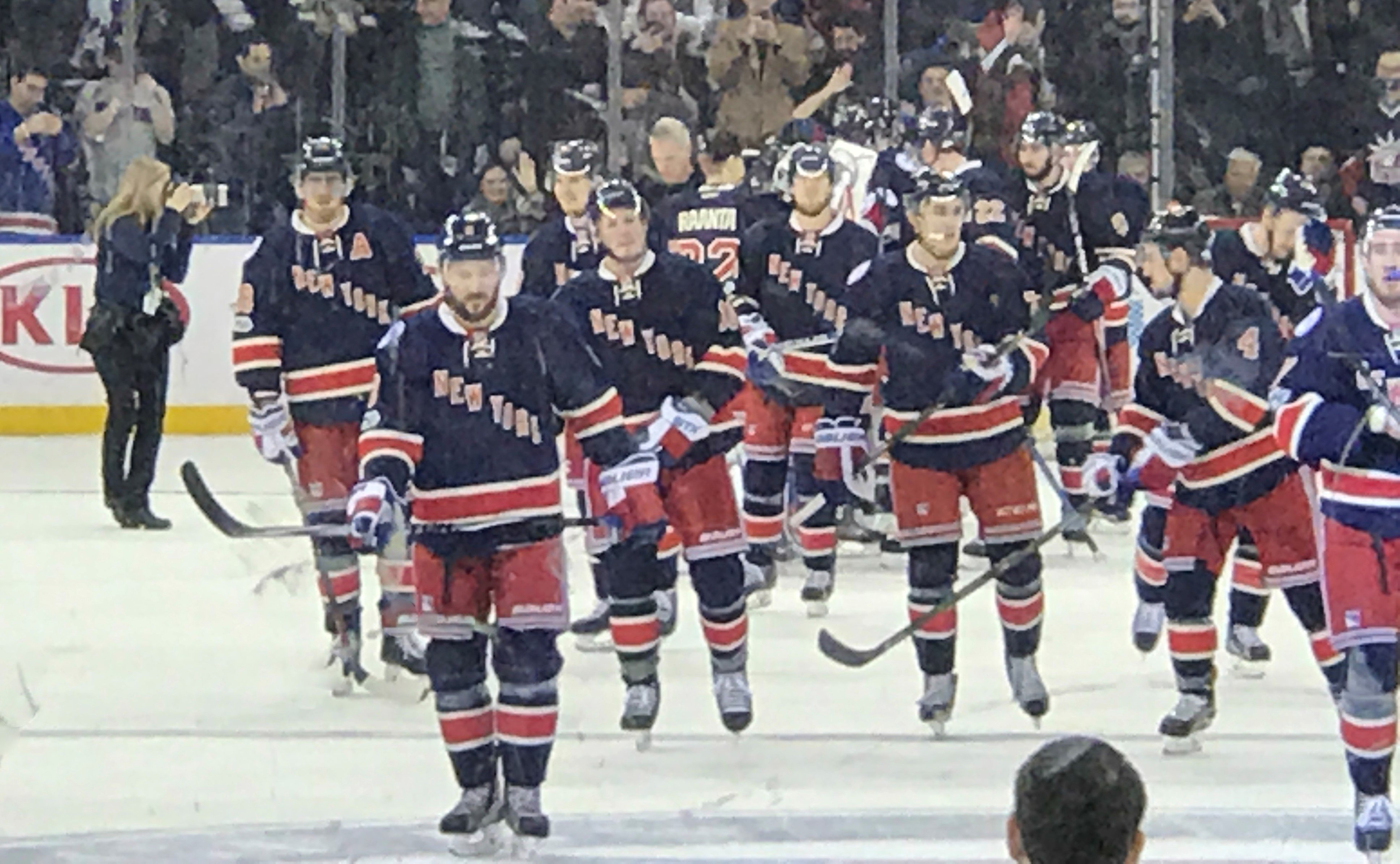 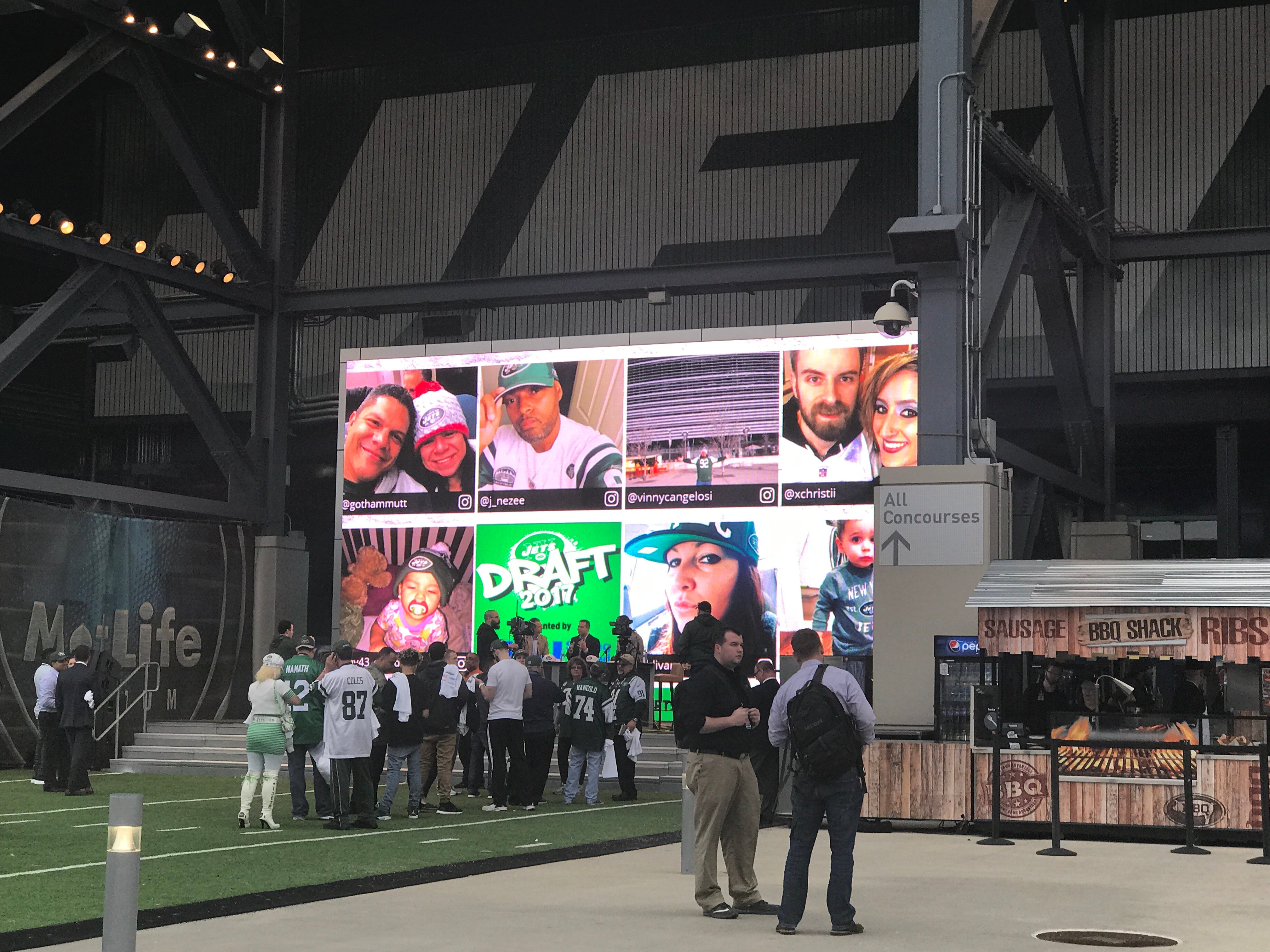 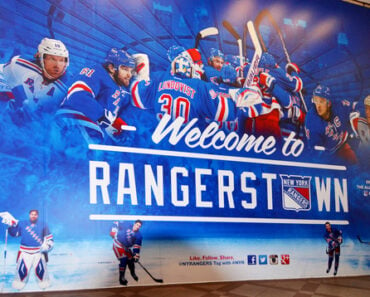 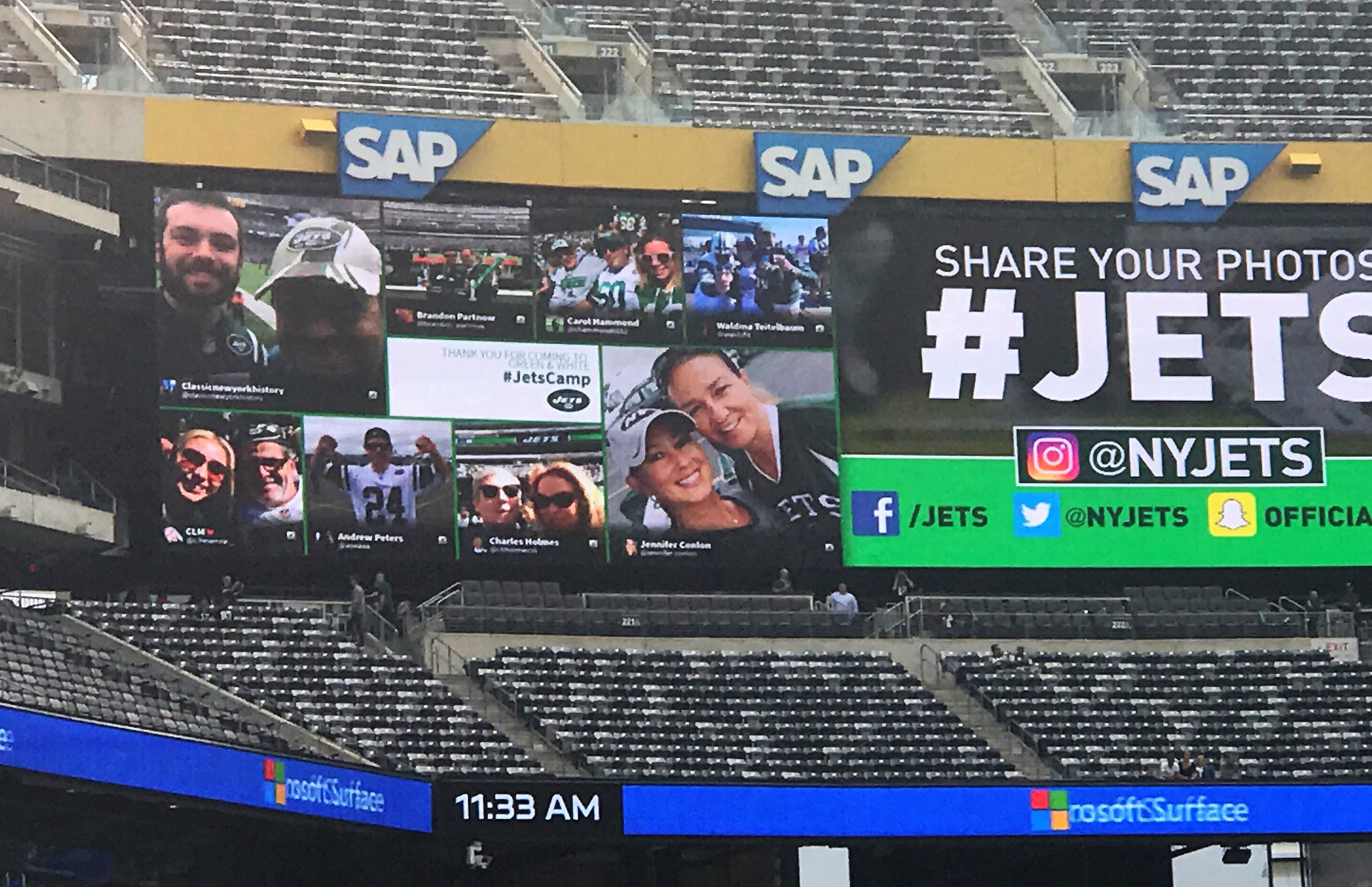