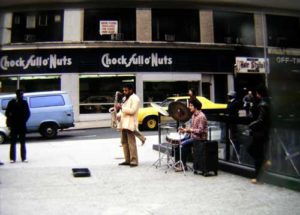 We all know the jingle. It’s one we will never forget. If for some reason you don’t remember it, we have included it at the end of the article. For younger people under the age of forty, the name Chock full o’Nuts represents simply a coffee brand. But for those of us 40 and older or at least living in Brooklyn(more on that later), the name Chock full o’Nuts brings back memories of coffee shops built around twisting lunch counters and date nut bread cream cheese sandwiches that were to die for. Those twisting coffee counters were often jam packed in the Chock full o’Nuts stores in New York City. Especially the one on 34th street near Penn Station. My mother used to take me all the time to that store. I hated it for the crowds but loved it for the chocolate cream pie. That was in the 1960s. That 34th street store was at the crossroads of New York City and in essence all the five boroughs because of its proximity to Penn Station. We could even argue the crossroads of the world as thousands of people who visited New York City would see it for the first time as they walked out from Penn Station. Waiting for them was Macy’s, Woolworth’s and Chock full o’Nuts. Those were the places that stood out immediately. Those were the first mages of New York City for millions of people.

For people who worked downtown or in the city (as we used to call it when you lived in the Bronx Brooklyn or Queens,) Chock full o’Nuts was a daily ritual. Not only did the store serve its signature date nut bread cream cheese sandwiches and the best coffee in New York at the time, they had the most incredible donuts, and made many types of fountain drinks and other breakfast and lunch specialties. In the twentieth century, Chock full o’Nuts stores were as New York as it got.

Anyone who works, lives or has visited New York city in the past 100 years has undoubtedly ran into those peanut vendors who sell roasted cashews from their small carts on the sidewalks of Manhattan. Well, similarly, a man named William Black who sold peanuts on the streets of New York City in the 1920s on foot, eventually opened up a small store in the heart of Manhattan roasting peanuts in 1926.  It was a small nut roasting shop located on Broadway and 43rd street that he called Chock full o’Nuts.

William Black’s roasted nuts weren’t cheap and seen as more of a luxury item at the time. We know this because after a few years of being in business, the arrival of the Great Depression in 1929 forced William Black to change his business model. People were no longer buying his roasted nuts, so Black made a brilliant move. William Black began roasting coffee beans instead of peanuts. And then he sold cups of coffee for really cheap prices that New Yorkers could afford during the Depression. Have you ever been starving because your on a diet or lost a job? Many people turn to coffee as an appetite depressant.

During the depression people were starving because they did not have enough money to buy food. Coffee served as a way to battle those hunger pains. It also warmed people up who were living on the streets. Furthermore, Black began offering cheap sandwiches for 5 cents that also included a cup of coffee. Those sandwiches were made of dark raisin bread with nuts sprinkled on them and then filled with cream cheese. It was cheap to make, tasted great and basically served literally as a life saver for so many. It’s where it all began.

At the time, William Black had 19 stores in New York city. His business model of selling a five cent sandwich served with a cup of coffee during the worst economic time in the history of the United States stands as one of the most unique and successful stories in U.S. Business history. By 1955 Chock full o’ Nuts would become the biggest selling brand of coffee in New York. Not only was the coffee being served at Black’s coffee shops, it was also being sold in cans at supermarkets all over the city.

Chock full o’ Nuts also made history in the hiring of Jackie Robinson in 1957. Jack Roosevelt Robinson who had broken the color barrier in major league baseball by being the first African American to play in the major leagues would also break another barrier by being the first African America to become vice president of a major U.S business corporation when Chock full o’ Nuts hired him for the job.

By the 1960s, there were about eighty Chuck full o’ Nuts coffee shops in the New York City area, It was also in the 1960s when the company debuted their massively successful commercial jingle. The jingle was based on the 1940s song “Heavenly Feeling” that was a minor hit song by The McGuire Sisters. The jingle was sung by Page Morton Black who was married to William Black. The original lyrics contained a reference to John Rockefeller. However, Chock full o’ Nuts were forced to eventually change the lyrics from………. 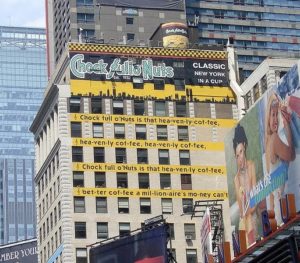 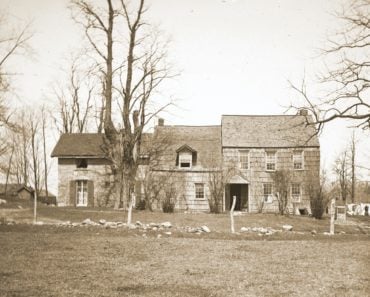 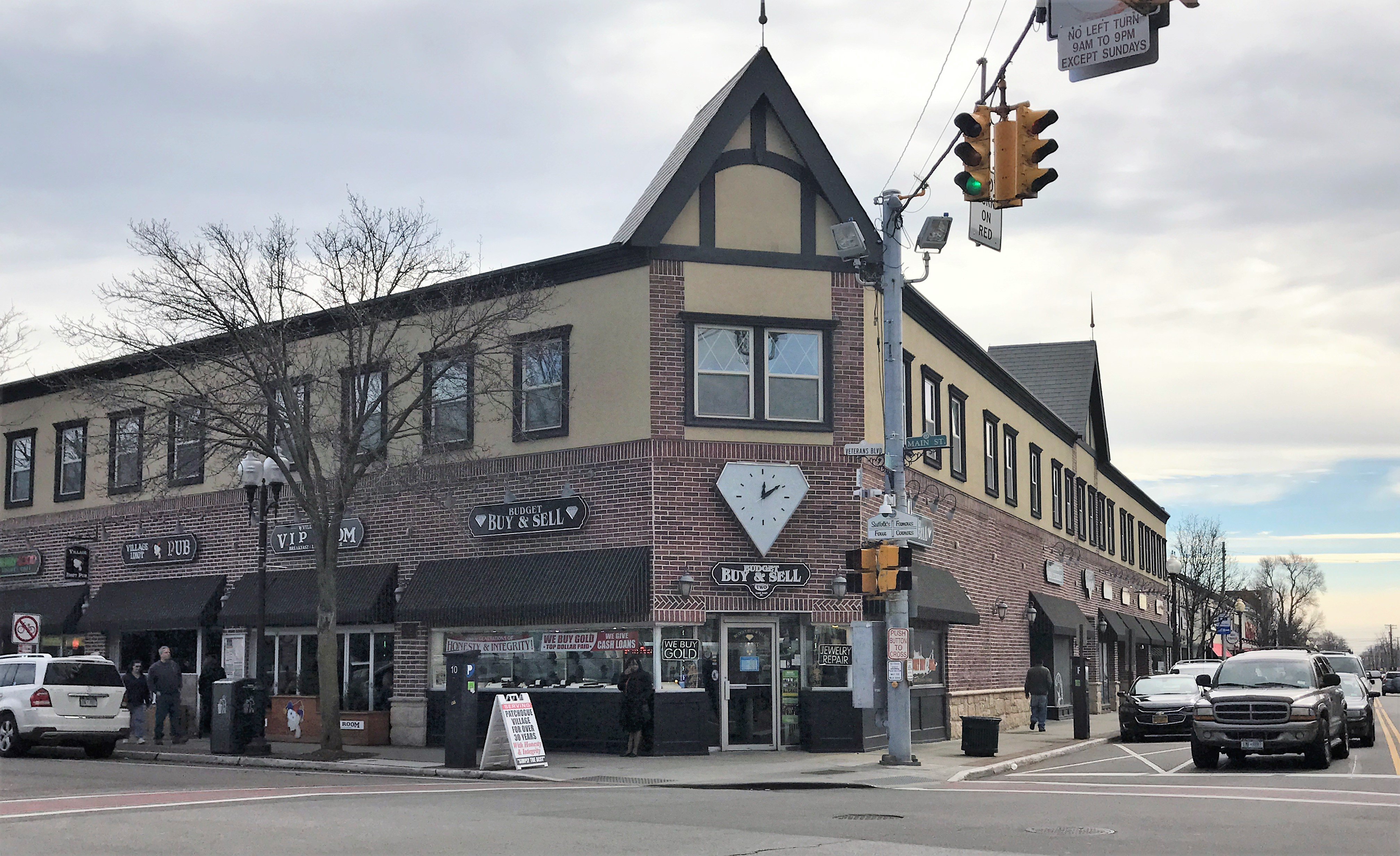 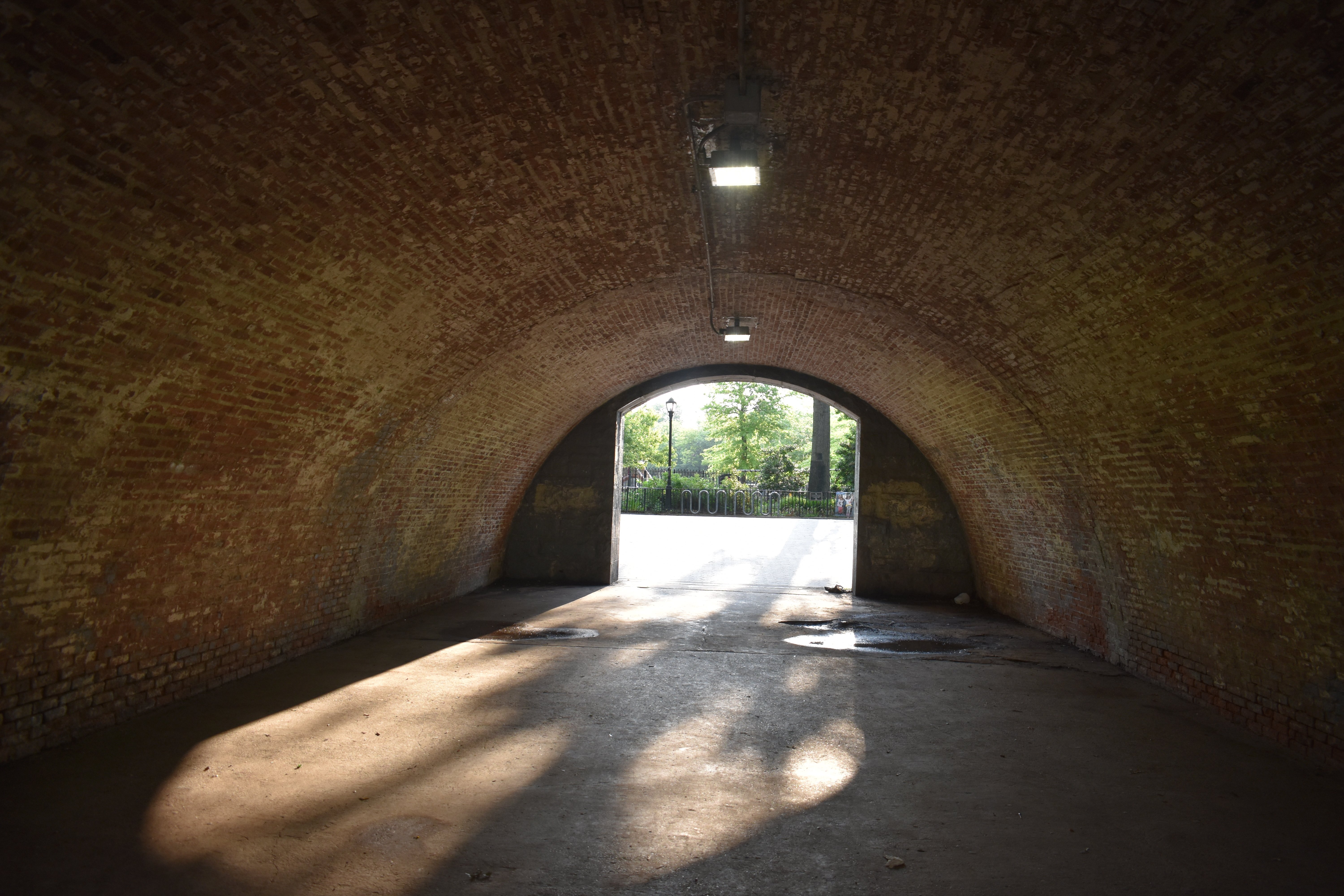 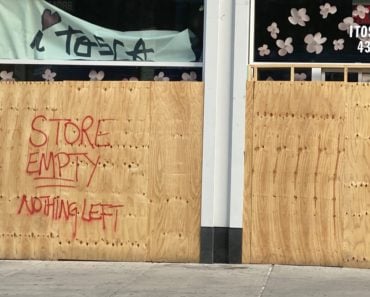