Northwell Health at Jones Beach Theater is one of our favorite theaters to see concerts. On a beautiful clear night, there is no better place to sit and enjoy the legends of classic rock, country, or up and coming modern day artists. The theater, and its promoters Live Nation, do a wonderful job of scheduling a concert season that includes artists for all generations and fans of all genres. With a capacity of 15,000 seats, the Northwell Health at Jones Beach theater is the largest concert arena on Long Island. The renovated Nassau Coliseum used to have a larger seating capacity, but now holds only 14,500 seats for concerts. Other concert venues like Stony Brook University’s Staller Center or the LIU Post Tilles Center for the Performing Arts have a much smaller seating capacity.

As every individual who has ever brought Jones Beach Concert Tickets understands, all concerts at Jones Beach are held rain or shine. Odds are that if you are reading this article, you have experienced sitting at the theater in the rain at one time or another. That’s understood, that’s accepted, and according to the fine print, it is something one agrees to when purchasing a ticket. For the most part, the odds of enjoying a concert on a clear night are higher than experiencing a rain-soaked show, especially during the months of July and August.

I had purchased two tickets to see Joan Jett and Boston on the evening of July 23, 2017. During the Fourth of July weekend, Live Nation had announced they would be selling concerts tickets at the theater for only twenty dollars. The last time I purchased concert tickets for 20 dollars was probably in the late 1970’s. Granted, the twenty dollar tickets were in the upper deck, but for twenty dollars, I had no problem sitting up high with the seagulls. There were still tickets available to sit in the orchestra section, but the prices for those seats were close to ten times the amount of what I paid for the cheap seats. What I witnessed happen to fans sitting in the orchestra section during the Boston performance, made me feel very fortunate that I had not purchased orchestra seats.

During the Joan Jett set, I had noticed that the bay water had been close to level with the orchestra floor. After Joan Jett’s performance, the water started to creep onto the sides of the orchestra section. By the time Boston was hitting the stage, the entire front section of the orchestra was flooded in at least a foot of water. For the entire two-hour Boston concert, every person who had purchased a concert ticket was forced to stand in ankle high water. It seemed in certain sections, the water was even higher. I had friends who were standing in front of the stage and had told me people were just taking off their shoes and making the best of it. Of course, you had those who were splashing around and making it even more miserable for those who would rather be standing on a dry floor. By the second hour of Boston’s set, half the fans in the orchestra section had left.

Since I had never seen the orchestra section get flooded during a show, I did some research to determine why the section became flooded. It all came down to basic science, and a perfect series of natural events. The first one was obvious; high tide. But high tide happens every day, 12 and half hours apart. So concerts occur at high tide all the time without flooding. The key factor to the flooding was the New Moon that occured during that high tide. A New moon or Full moon will always cause a higher tide than normal. If there is also a strong northern wind, the combination of high tides, a New Moon and wind can cause flooding which is exactly what happened during the Boston set.

So here’s the good news…. While it is pretty much impossible to predict weather a few months in advance, the phases of the moon can be 100 percent accurately predicted. All one has to do is check the date of the concert, and then look up the phases of the moon for that particular night. If you are intending on buying Jones Beach Concert Tickets in the orchestra section, you can check to see if there will be a New Moon or a Full Moon for that evening concert. If there is, you may want to buy seats above the orchestra or you will be wringing out your socks.  It’s as simple as that. As long as the Northwell Health at Jones Beach Theater continues to utilize no solid barriers between the orchestra floor and the bay, those waters will continue to flood the orchestra section when nature aligns in conflict with rock and roll. The links below will give you access to the phases of the moon that you can use to match up with concert dates.

Jones Beach concerts are fun. Just take our advice and check out in advance if there will be a Full or New Moon rising when buying Jones Beach Concert Tickets 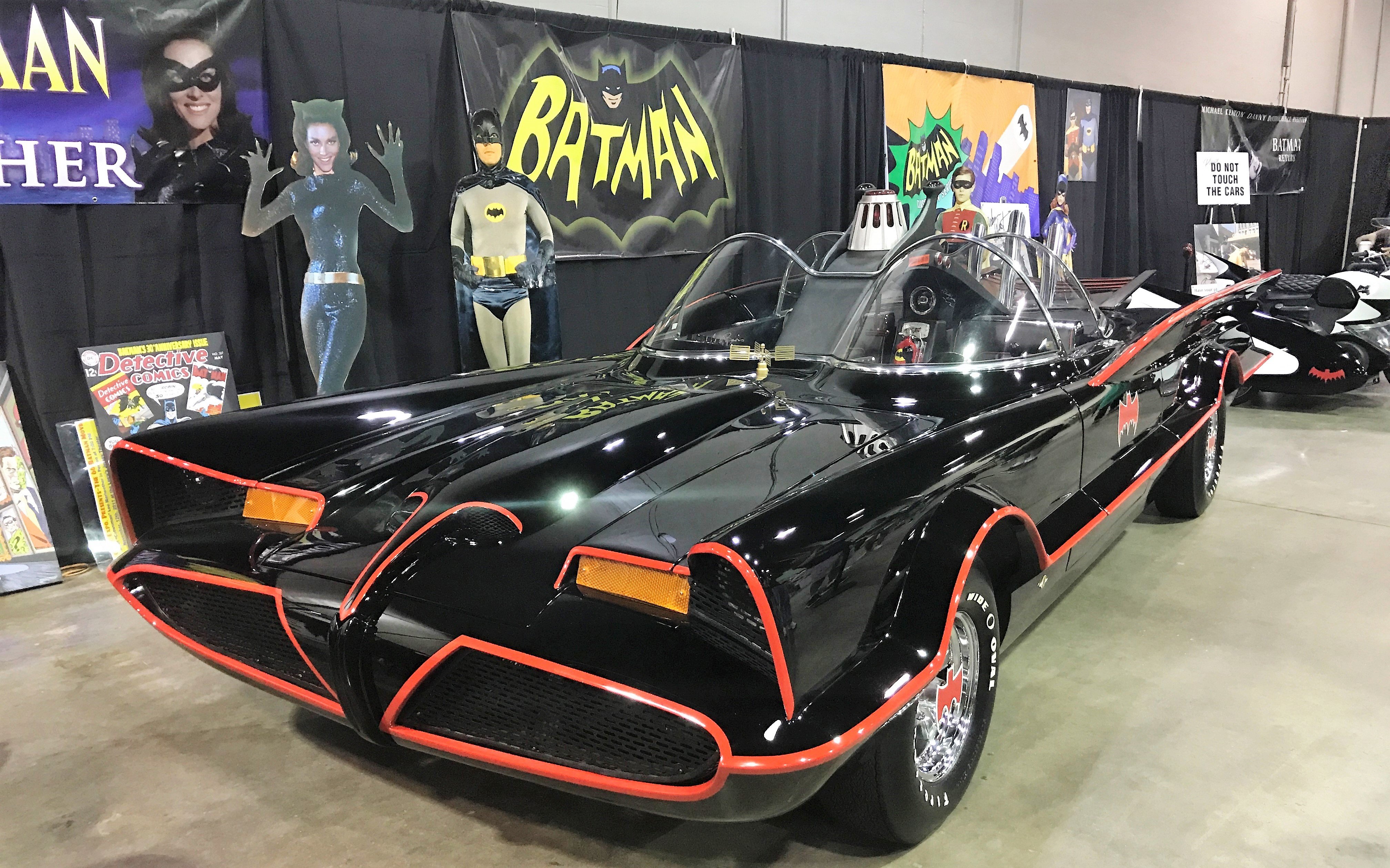 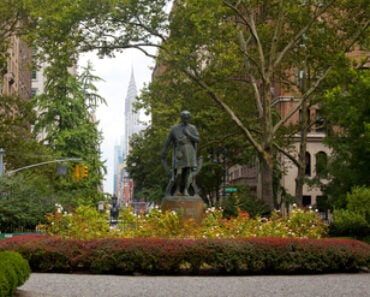 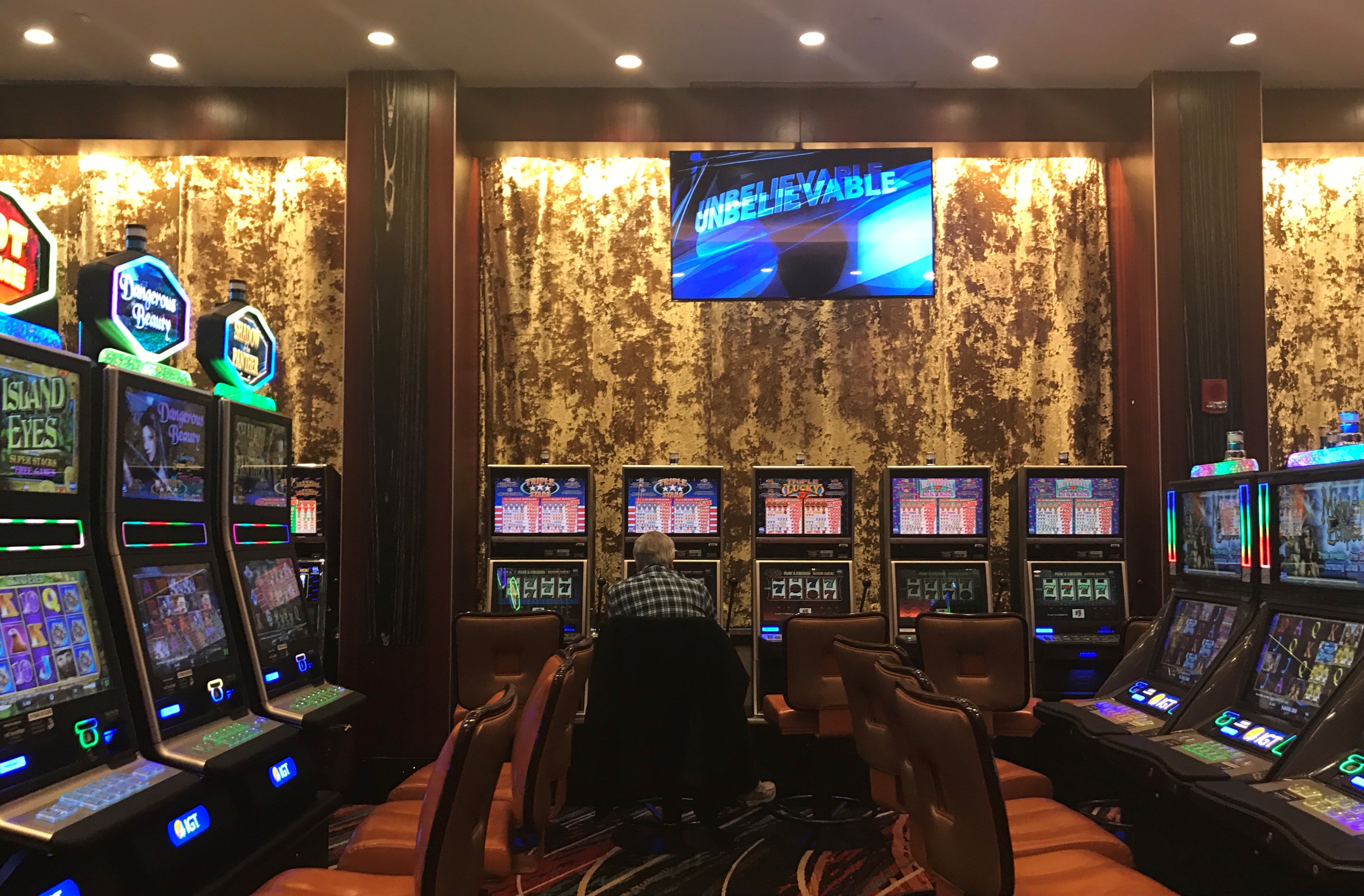 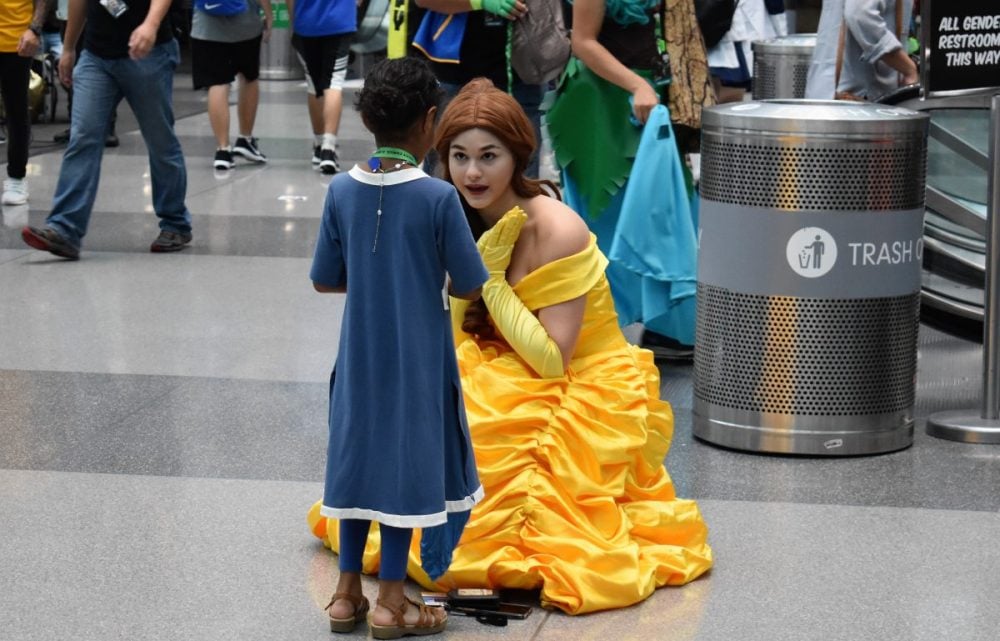 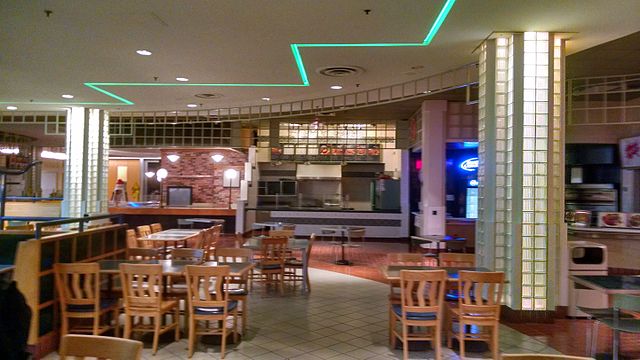 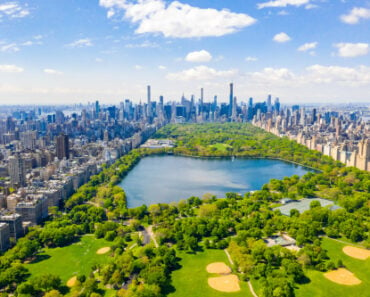